Braun Strowman in the Dog House or Becoming the Big Dog? 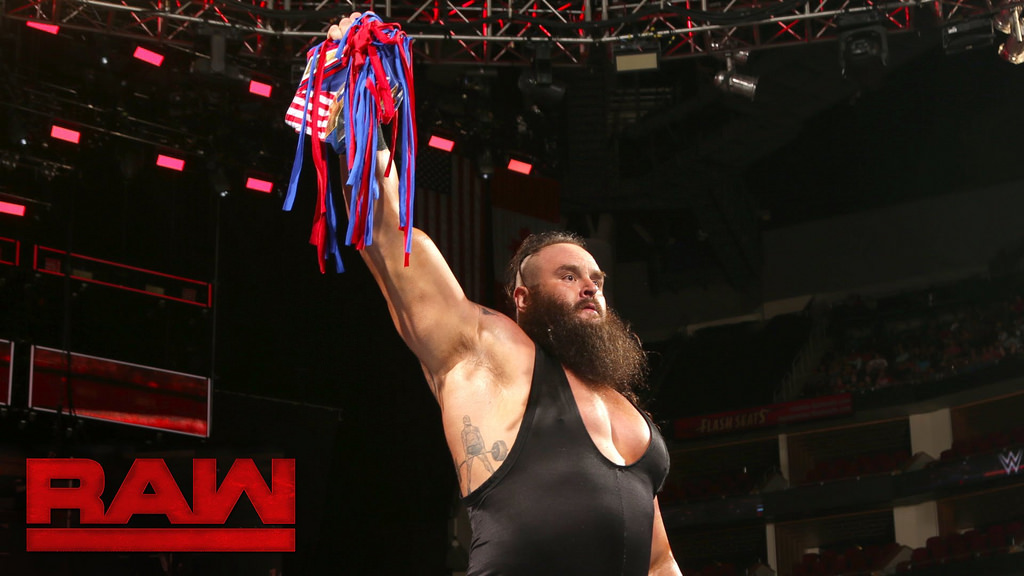 As we know, Braun Strowman, the “Monster among Men”, had another shot at the vacant Universal Title at Crown Jewel. During the event, he was up against the Beast Incarnate, Brock Lesnar. The two collided last year at No Mercy, but no luck there for the Monster.

Then, while most WWE fans thought that Strowman would finally win the vacant Universal Title that Roman Reigns relinquished…

What did happen is that, to all surprise, Strowman lost to Lesnar under 4 minutes in what could be considered a “squash match.” With Strowman’s past dominance and his size, it really looked like the WWE would finally put the belt on him. People really started to think it was Braun’s time to shine.

Speculations started to appear online that he was in trouble with the higher-ups of WWE, and that he never comes to work on time and leaves early. But, in my opinion, Strowman has no more “heat” with the company. If those rumors were true, they are all in the past. Who knows why the WWE left Braun reaching for the top?

I’m sure that the writers really didn’t expect Reigns to drop the title that quickly. But with his reappearing leukemia (may he get better soon), he didn’t have a choice.

Before all of that, I think that the writers did plan to turn him heel. Reigns would then retain the title at Crown Jewel PPV. Finally, Reigns would not be booed out of the building.

But when Reigns dropped the title, the company needed a babyface, stat. So, they chose to make Strowman a good monster again. But they didn’t want to hand them the belt right as he turned to a face. Instead, they wanted to rebuild him to take the Big Dog’s place. That’s why, even after a cheap shot from behind by Corbin, it took FIVE F-5s to beat Braun Strowman. I really think that they WWE is trying to build him back up to be the strong monster we’ve all grown to love.

Braun Strowman getting another chance?

Braun recently appeared on Raw‘s Christmas Edition, putting a red nose and some reindeer horns on the advocate Paul Heyman. I can’t help but wonder, will get another shot at the Universal Championship at the Royal Rumble? After all, Brock Lesnar has already beaten him twice. Hopefully, there won’t be the third time for the Beast Incarnate to conquer the Monster Among Men.

Kevin Owens and Sami Zayn, both expected to return with a huge push.
Ashley Sweetly Writes: WWE Predictions for 2019
%d bloggers like this: