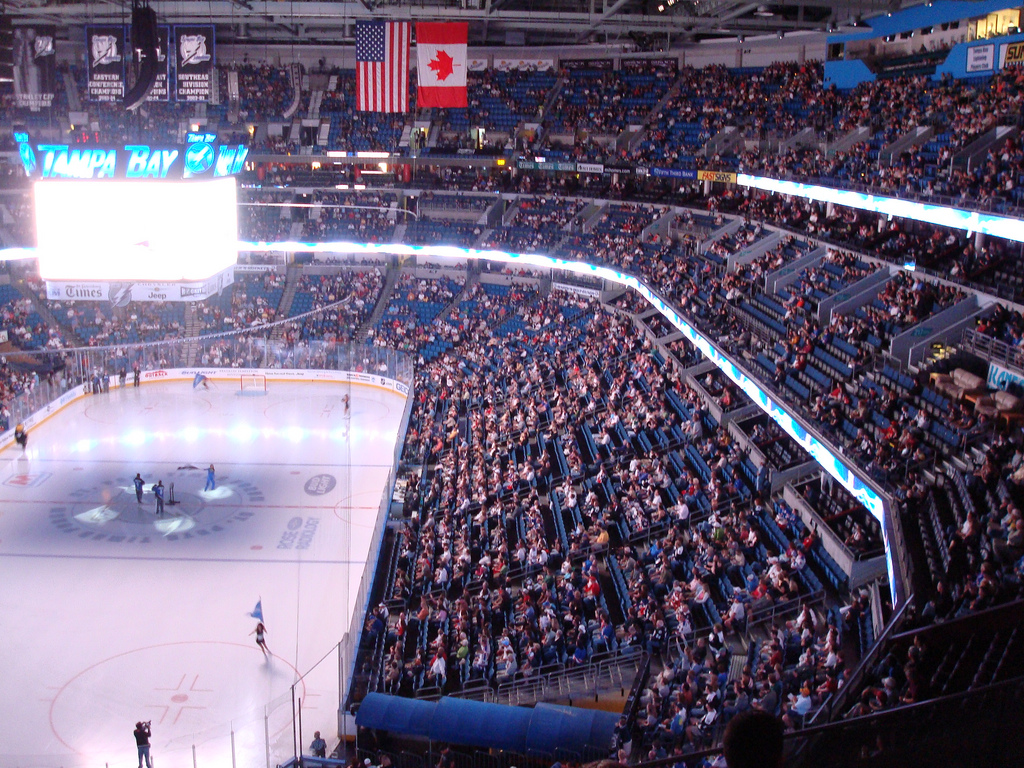 Rangers Get Some Offensive Power Back

On December 15th’s game at Madison Square Garden, the Rangers look to get back Pavel Buchnevich and Mats Zuccarello into their line-up. For the blue shirts, this is a good sign for the offense, who will be trying to bounce back from a tough 6-3 loss in Tampa Bay. Now that Buch and Zucc are back in, there will be more depth scoring in the lineup.

What comes with Zuccarello’s addition back to the lineup, is another veteran presence. With Kevin Shattenkirk being sidelined, the Rangers lose a veteran who has played a lot of hockey. Zuccarello brings that veteran presence, but also brings the team together more as a whole, because he is so loved and respected in the locker room.

To Start the Game

At the beginning of the game, the Rangers came out firing using their speed and forechecking. This applied pressure on a young Coyotes team, which would get them into penalty trouble. In just two minutes, the Rangers drew their first penalty and wasted no time scoring on the power play. Pavel Buchnevich scored his sixth goal of the season from Chytil and Vesey.

The Rangers continued their pace and drew another power play late in the first period. Just like the beginning of the period, the Rangers forecheck was relentless. Causing a turnover, Kevin Hayes redirected a pass from Mats Zuccarello to score another powerplay goal.

Trading Goals in the Second

The second period started off the same, with the Rangers on the forecheck. Brett Howden drew a penalty just five minutes and forty-one seconds in. Mika Zibanejad wasted no time as he scored his 10th goal of the season, just seven seconds into the powerplay. The assists came from Pionk and Hayes.

After that goal that made it 3-0, the game became a little more chippy. With a fight coming in right before the ten-minute mark, and a few unsportsmanlike penalties to follow, the game became one of grittiness. There were seven penalties in the remaining eleven minutes, in which Jordan Oesterle cut the Rangers lead down one.

In the third, it was crunch time for the Rangers. Going into the third period with a two-goal cushion, the Rangers looked to take the game home. The third period was pretty even halfway through, with both teams having chances. Towards the second half of the third, the Rangers seemed to get complacent in their defense, and it leads to a goal to bring the Coyotes within one goal. About four minutes later, the Coyotes tied up the game with Ekman-Larsson scoring from the left point.

This was a major letdown for the Rangers, who let a two-goal lead slip away in the third period. The game went to overtime, and what an exciting OT it was. With consistent back-and-forth chances and amazing saves on both ends, it took a top corner snipe to win the game. Derek Stepan came down the right side boards on a 3 on 2, glides into the top of the circle, and snipes it bar-down over Lundqvist’s glove. This pained all Rangers fans to see Stepan score the OT winner.

The Rangers next game is Sunday, December 16th, when the Golden Knights come to the Big Apple. Both teams are looking to bounce back off of tough losses, where they both blew 3-0 leads. The game is at 12:30 pm. Rangers fans will be patiently waiting to see if Kevin Hayes has an injury from his hard spill into the boards and to see who will start against the Knights in a short rest between games.