TSJ 31 in 31: Pittsburgh Penguins Add Defense and Depth to Take Back the Cup 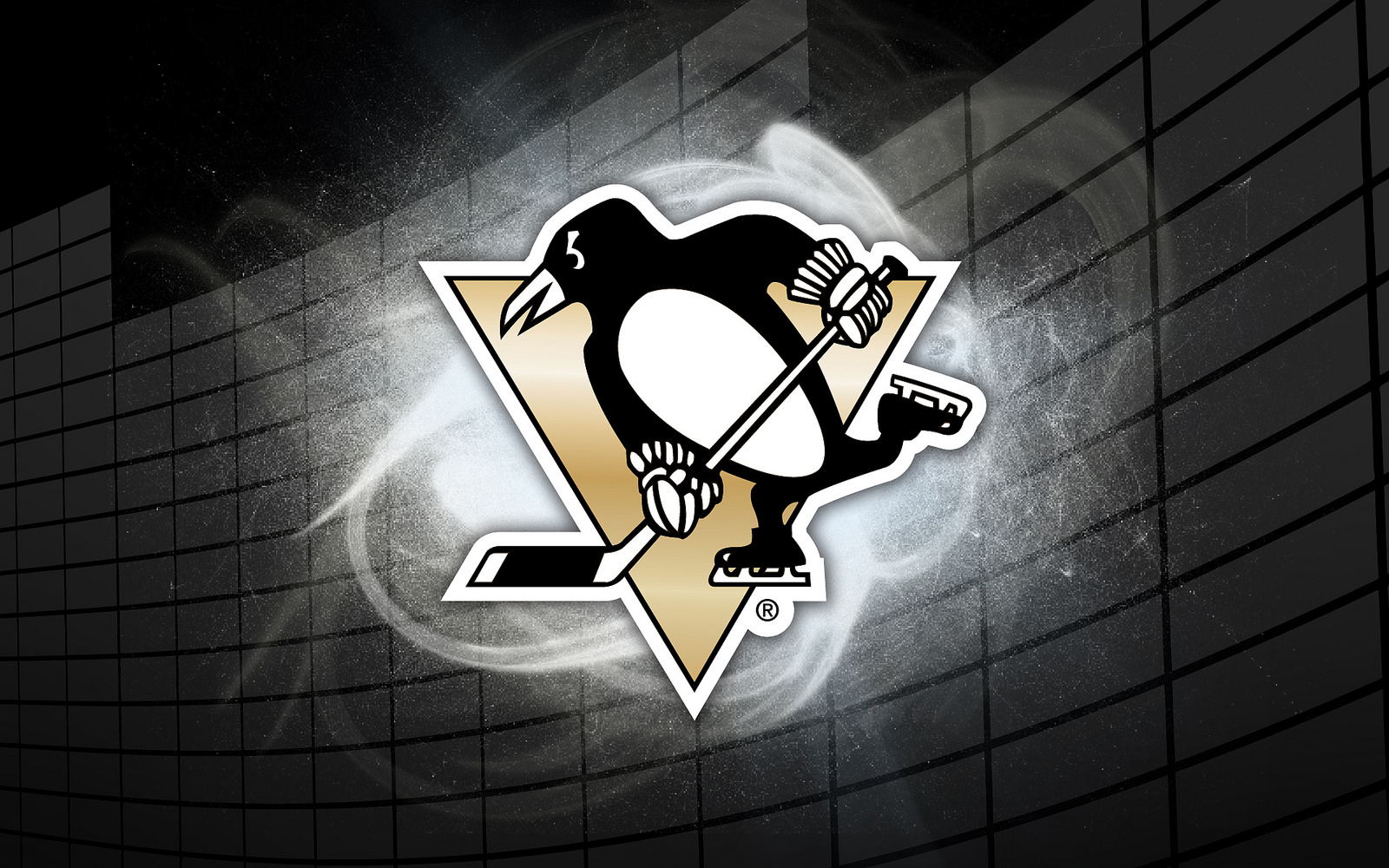 The Pittsburgh Penguins Are Back and Better on the Back End

Last year, the Pittsburgh Penguins fell in the second round of the Stanley Cup Playoffs. This led General Manager Jim Rutherford to trade middle line players in order to free up cap space to sign a defenseman and depth forwards. This combination may have made the team better, but the Penguins will still miss Conor Sheary’s scoring abilities on the middle lines.

Coming back are the core players that lead the Penguins to back-to-back Cups in 2016 and 2017. The Pens also re-added a depth center and a winger plus a top 4 defensive defenseman.

Have the Penguins Gotten Better?

Yes, but just a little bit. By losing Sheary, the Penguins have lost scoring depth in the lineup. But adding Cullen, the PK can become even better. The additions of the depth forwards will give core forwards time to rest. This means that Pittsburgh no longer has to load up the Penalty Kill with Malkin, Crosby or Hornqvist full time. Let’s see what GM Rutherford has done.

The Penguins signed Jack Johnson to a five year deal with an annual value of $3.25 million. Last season, Johnson had just 11 points (3 goals, 8 assists). This is the fewest Johnson has put up since his first two years in the league. Many people thought Pittsburgh overpaid for Johnson.

Matt Cullen was re-added by the Penguins to center the third or fourth line. Cullen played in 79 games for Minnesota in 2017-18 and scored 11 goals with 11 assists. Matt Cullen will help out an already deadly penalty kill. Derek Grant is another bottom line forward that was added to strengthen the team down low. In 66 games last year, Grant had 12 goals and 24 points.

Conor Sheary and Matt Hunwick were a part of the trade that sent the two to Buffalo in return for a 2019 conditional 4th round pick. Sheary scored 18 goals in 79 games and totaled 30 points last year. Matt Hunwick played in just 42 games and had just 10 points. Top Kuhnhackl played 69 games and scored 2 goals with 6 assists.

Pittsburgh did lose skaters who played on the penalty kill but added players that will fill the gaps well.

Where the Pittsburgh Penguins Stand

The Pittsburgh Penguins have a Net Gain of 9. This may not be great but the Penguins have not gotten worse. The Penalty Kill is already dead and could get better, which is a recipe for success. Last season, the NHL average PK% and PP% were at 79.82 percent and 20.18 percent. The Penguins slotted in at 80 percent and 26.15 percent, respectively. Special teams are not the problem for the Penguins, the problem is defense. The team allowed 248 goals while the League averaged 244 goals against.

With this, I will place the Penguins finishing 3rd in the Metropolitan Division behind the Columbus Blue Jackets. If I were a Penguins fan I do not think I would be worrying. The team just came off of a second round exit after back-to-back Championships. Plus they have Evgeni Malkin, Sidney Crosby, Phil Kessel, and Patric Hornqvist locked up long term.

Don’t panic Pittsburgh, the Penguins will be back in no time.

Flyers’ Goaltending Challenges Continue
TSJ 31 in 31: Anaheim Ducks Aging Core is in Need of a Cup
%d bloggers like this: