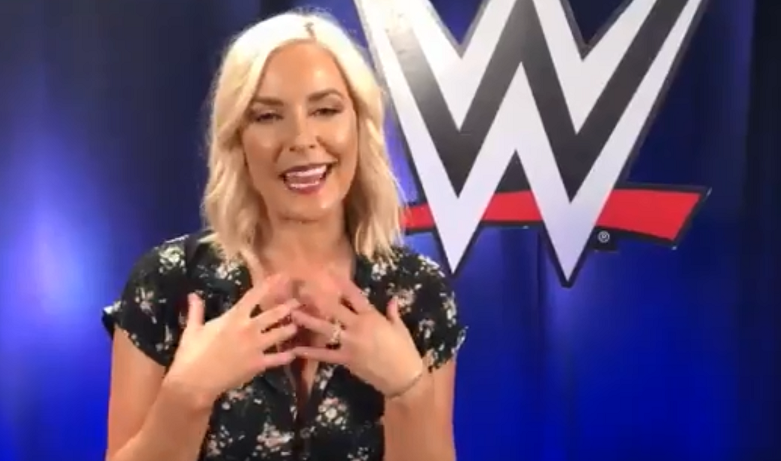 Welcome to the TSJ101Sports WWE 2K story! This is the introduction page. Our 13 chapter story posts separately – each chapter in its own article. All of our matches within the story can be seen on our YouTube channel!

The year-long story covers every superstar within the game (no created superstars) that begins with Wrestlemania 32 and ends with Wrestlemania 33. Each superstar on the roster is used at least once in the story, with as many arenas and championship belts as possible. You can read through the story or play it yourself on your own video game system! We’ll have step-by-step directions within the chapters if you choose to play the story on your own system.

Many wrestling fans will spot Easter eggs within our story, that is derived from real-life events and characters in the WWE universe.

Have the following set before beginning play on your own system.

Unlock ALL characters, arenas and championship belts. This includes the DLC packs. To speed through this process, you can purchase a season pass in your Xbox or Playstation store – unlocking everything including DLC packs.

Set your difficulty to ‘Legend’ (you can elect to choose your own difficulty level, but this is the suggested one for the most realistic game experience).

We also recommend you use headphones to plug into your controller for the best audio experience if you choose to play the story on your own system.

Set your champions as the following (be sure to vacate ALL championship belts NOT listed below):

As the story progresses, championships will change hands and new championships will appear. We will let you know within the story when manual changes to championship belts need to be made. This also includes tag team stables. When the story calls for it, we will notify you to create a tag team stable (stable creations within the story are optional, but highly recommended). As an example, go to ‘edit teams’  in ‘My WWE’. Change the team name of ‘Sheamus & Cesaro’ to ‘The Bar’. Accept changes so it saves before you exit.

Go to ‘Create-A-Superstar’ and select ‘Kevin Owens’ under ‘WWE Superstars’. Copy his attire and paste into the ‘Second Attire’ slot on the right side of the screen. Then select ‘edit’ to make changes to his attire. Change his ‘clothing’ by selecting ‘lower body’. Go to ‘bottoms’ and change the colors of his attire so they match (colors don’t matter). Do the same for his ‘boots’. Then select ‘upper body’ and change colors 2-4 on his ‘tops 1’ shirt, making sure they are all same color (we recommend red or white). Once you’re done and confirm the changes, copy and paste the new attire into the empty entrance in attire slot two. Accept your changes and you are done.

That’s it! Proceed to ‘Chapter One: The Genesis of a New Order’ to begin! You can find it on our website or by clicking on the link.

Paul Heyman Master Plan Revealed After His Client Lost The Universal Title
WWE 2K Story – Chapter One: The Genesis of a New Order
%d bloggers like this: