Adam McQuaid Traded to the Rangers 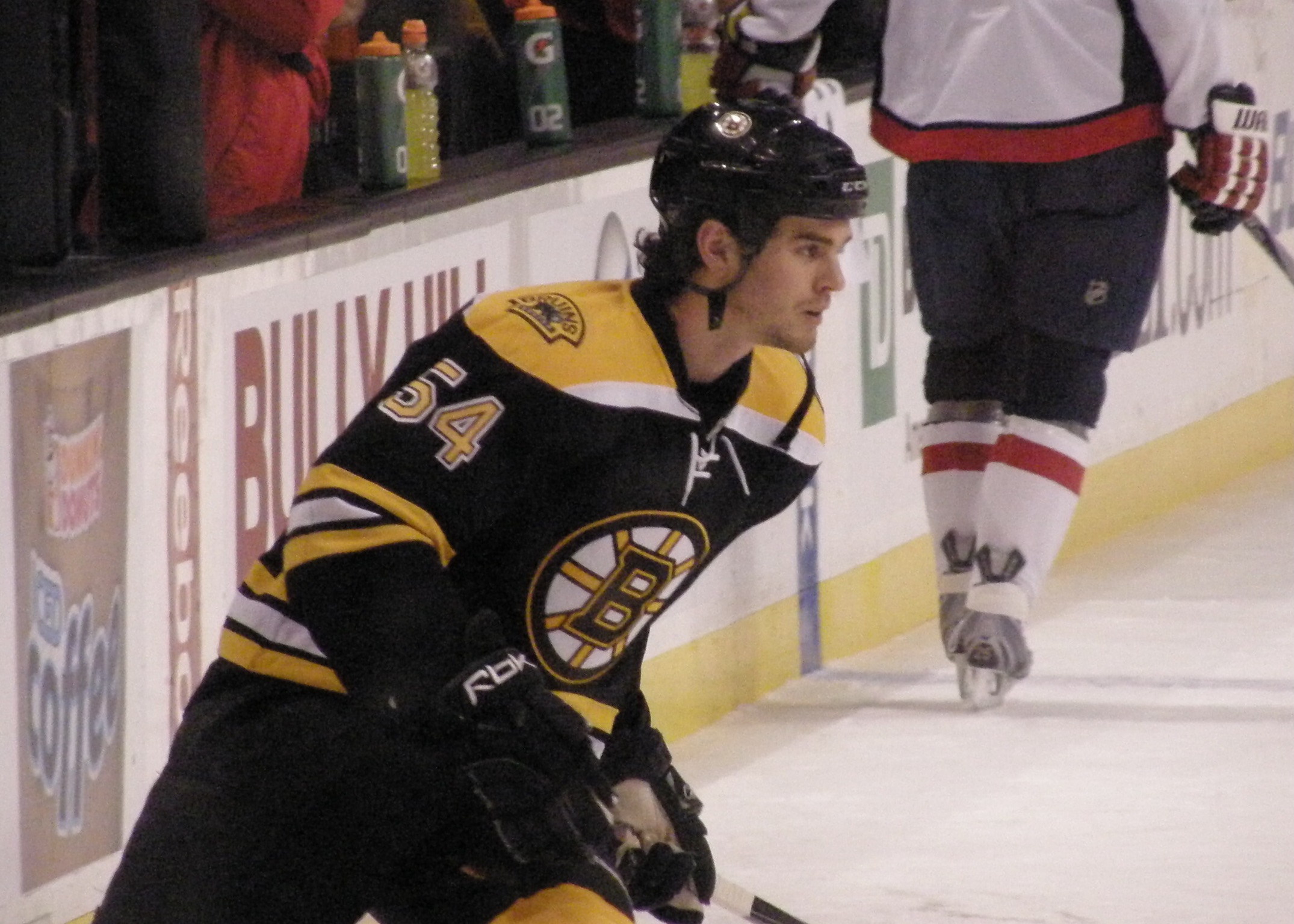 Defenseman Traded to the Rangers for Steven Kampfer.

The New York Rangers continue to rebuild and restructure their team. The team has been making moves since the end of last season such as trading Rick Nash and Michael Grabner. However, this deal is much different from the previous ones. A lot of general manager Jeff Gorton’s moves involved the team going for a younger approach such as acquiring first round draft picks and names such as Vladislav Namestnikov and Ryan Spooner. With this trade, the Rangers acquire a 31 year-old defenseman. Adam McQuaid was traded from Boston in exchange for defenseman Steven Kampfer, a fourth round pick in the 2019 NHL draft and a conditional seventh round pick in that same draft.

Despite him not fitting the young mold, McQuaid brings grit and a veteran presence to the Blueshirts. In addition, he joins veteran defenseman Kevin Shattenkirk, expect this defensive core to pack a punch.

With that, McQuaid earned himself a roster spot the following season. He would go on to play in 67 games that season, including 23 playoff games. That year, McQuaid would hit a career high in points with 15. In addition, he would earn hockey’s holy grail: the Stanley Cup. The next season, McQuaid would only appear in 32 games, notching only four points. Unfortunately, he would not return to the post season that year.

In the 2012-2013 season, he would play in only 32 games, notching only four points. However, McQuaid would get another taste at the post season that year. Unfortunately, he could not recreate bringing home the Stanley Cup. In addition, McQuaid would not play another playoff game until the 2016-2017 season.

McQuaid has never played a full season in his NHL career. But, he is part of a dying breed of NHL players known as enforcers. So this may be due to scratches from the lineup. In addition, he missed most of his time due to head injuries, a growing problem in hockey. Despite this, McQuaid should give off a veteran presence to the young and upcoming core of players for the Rangers.

According to CapFriendly.com, Adam McQuaid carries a cap hit of $2.75 million. With this contract on the Ranger’s books, it leaves them with $3.5 million in total cap space.