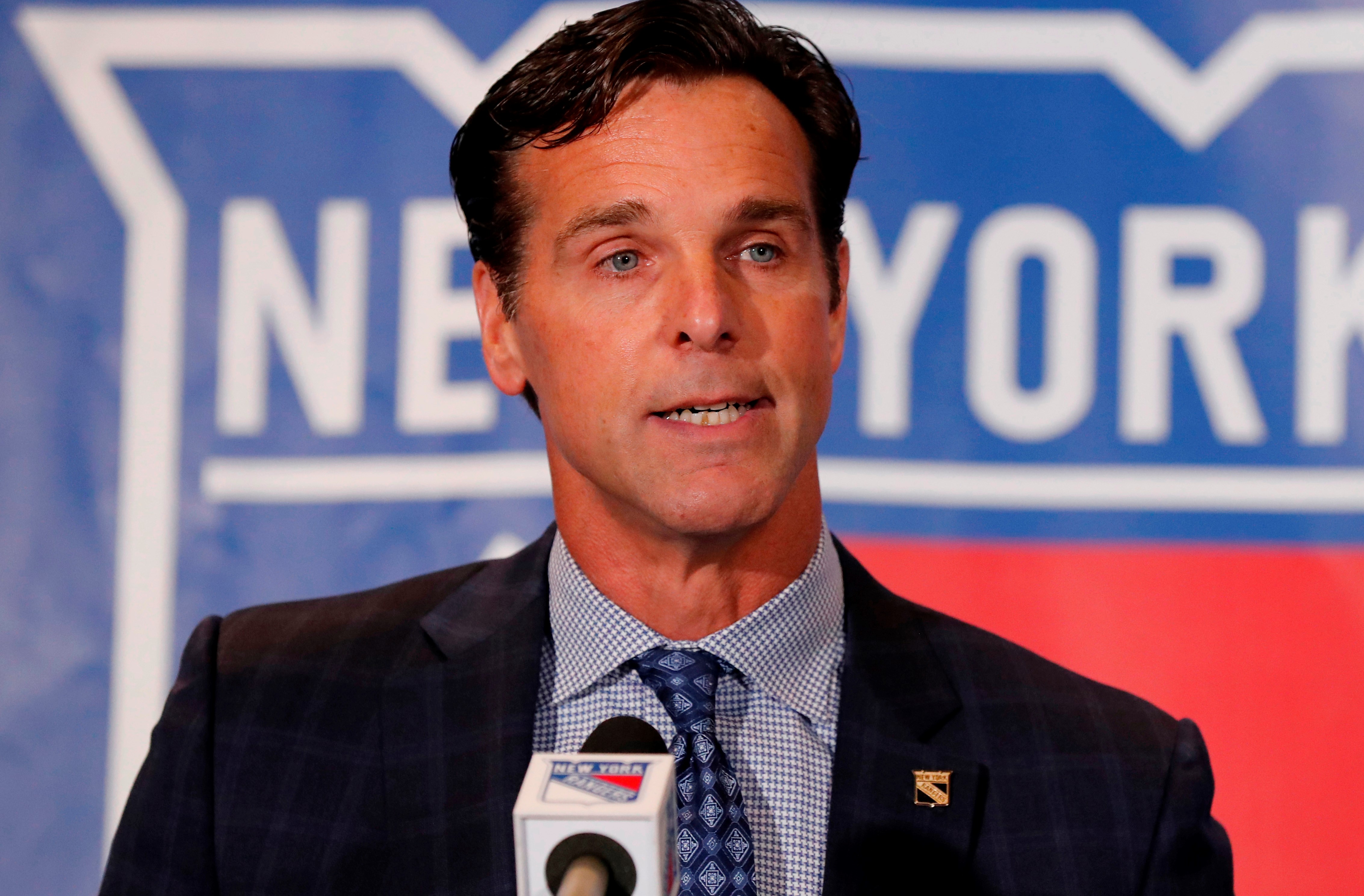 After Adding a New Coach, the New York Rangers are Ready For a Rebuild.

The New York Rangers have begun a new chapter for the next couple of seasons under the title of David Quinn. With a new coaching staff and a few new faces, what can the Rangers do coming into the 2018-19 season?

Towards the end of the 2017-18 year, everyone in the Hockey world saw which way the Rangers were headed. Since the All-Star game, the Rangers won just nine games. At the deadline the team were sellers, trading away J.T. Miller, Rick Nash, and Ryan McDonagh.

I was not surprised to see that the Rangers stuck with their plan this offseason. By not gaining or losing too much and drafting well, this offseason is possibly a success for a rebuilding Rangers team.

Have the Rangers Gotten Better?

The Rangers have not gotten better but may not have gotten too much worse. Yes, losing David Desharnais and Paul Carey hurt the team, adding Frederik Claesson and many younger players from the farm will help. Although playoff runs help the growth of young studs, any player will grow in the right direction with NHL games under their belt.

There are times when adding players may hurt the team. This may have definitely been one of those times. Early on last season, Rangers’ management sent out a letter to the fans stating that a rebuild was upcoming so these additions and subtractions show just that. Not many were added while no huge pieces left the team.

Let’s dive in and look at the additions and subtractions for the New York Rangers this offseason.

David Desharnais was not resigned by New York during this offseason. Desharnais put up a total of 28 points through 71 games last season. Paul Carey is the second skater who the Rangers failed to resign. In 60 games with New York last season, Carey scored seven goals and added seven assists.

Ondrej Pavelec was also not resigned after this past season. Pavelec posted a .910 Save Percentage with a 3.05 Goals Against Average in 19 NHL games last year. The Rangers went to their farm system to replace Pavelec for the upcoming year.

Where the New York Rangers Stand

With a Net Gain of -35, the New York Rangers do not stand up to the Elites and even Averages of the league. Although their fans know the direction the team is going, it may take patience to watch the hockey being put out for the next two years. By hiring a new coach, the team now has a new game plan to follow and succeed — or fail — with.

The New York Rangers have not changed too much and I do not think the results on the ice will change either. In my eyes, it looks like the Rangers will be near the bottom ten in the league. Baring any surprises from the Islanders, I believe the Rangers will finish 7th in the Metropolitan Division.

Randy Lee Resigns as Ottawa’s Assistant GM
John Tavares Skates With the Leafs for the First Time
%d bloggers like this: