The Mets And Phillies Set For LLWS Classic Sunday 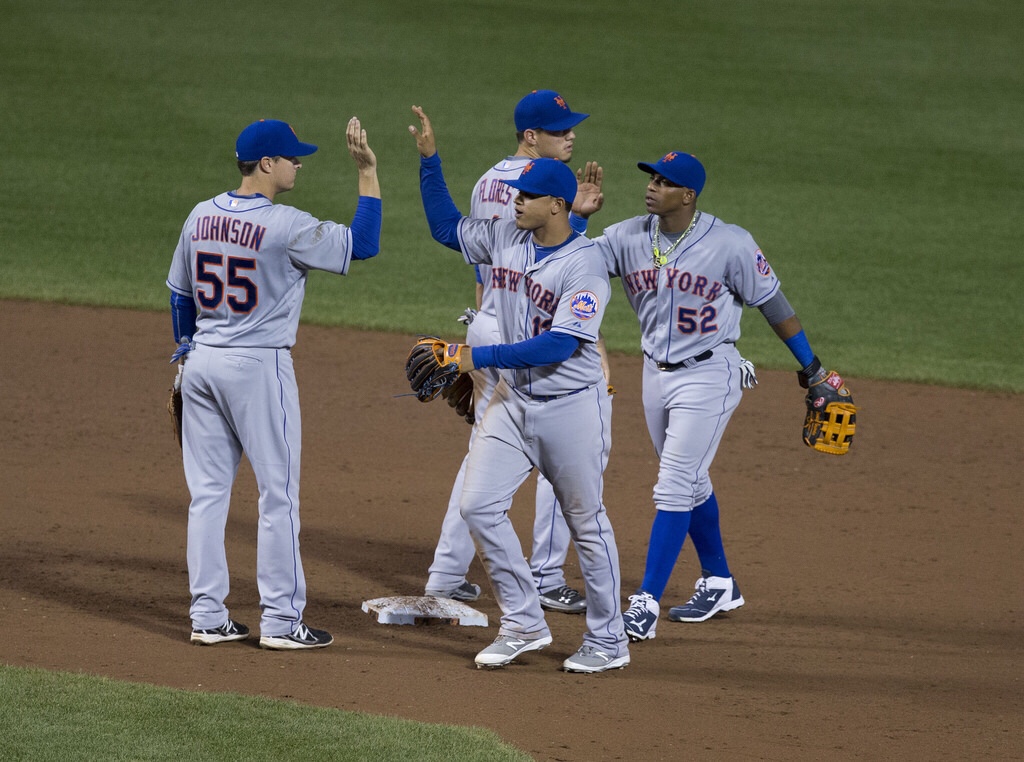 The Mets and Phillies To Play In LLWS Classic

Tomorrow night, the Mets will take on the Phillies in the Little League World Series Classic. The two teams will meet at Bowman Field in Williamsport, PA for the second annual LLWS Classic game. Last year was the first between the Cardinals and Pirates to kick-off the first-ever Player’s Weekend. This was created last season to allow players to express themselves a little more. Players can choose nicknames to put on the back of their jerseys and can “accessorize”/have fun with their uniforms. The Mets will send Jason Vargas to the mound to take on Nick Pivetta of the Phillies. The game will air on ESPN at 7:10 PM ET.

2018 has been less than friendly to the Mets. After starting the year 11-1, the Mets quickly fell off the tracks, and now sit at 52-69. Injuries to star-slugger Yoenis Cespedes, ace Noah Syndergaard, and more have led to the Mets collapse. With high expectations of making it back to October baseball, the Mets have gone in the complete opposite direction and have the third-worst record in the National League. As this miserable season comes to an end, the Mets hope to finish strong and show a glimpse of hope for 2019 and also play spoiler for a few contenders.

This year has been full of surprises for Gabe Kapler’s Phillies. They currently sit 0.5 GB of the Braves and hold the top Wild Card spot. If the season ended today, the Phillies would be in a playoff game for the first time since 2011. Potential Cy Young candidate Aaron Nola, and slugger Rhys Hoskins have led the way as the Phillies continue to surprise the baseball world in 2018. Assuming the Phillies continue to play good baseball, they will find themselves in the playoffs, and potentially making another run at a World Series title.