Tommy Pham to the Trop for Three Minor Leaguers 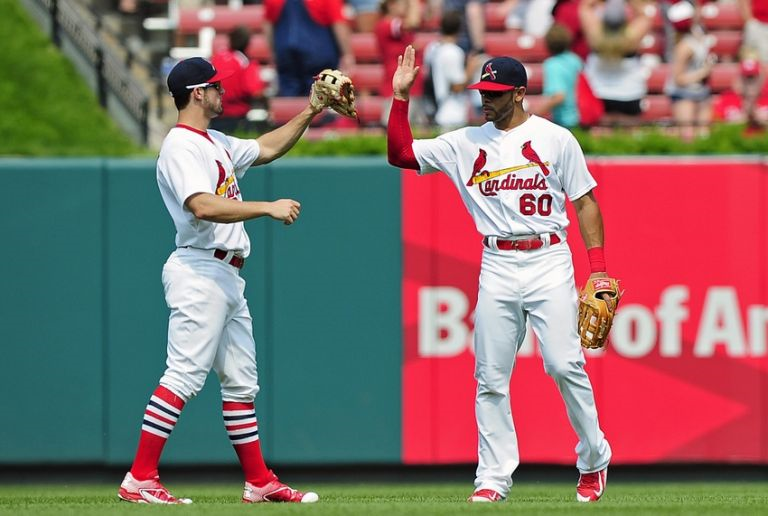 The Rays solidified their outfield by adding Tommy Pham earlier today. Pham will share the outfield at Tropicana Field with Kevin Kiermaier, and Carlos Gomez. During his 2018 campaign with the Cardinals, Pham is hitting .248 with 14 homers, and 41 RBI’s. Last year in 2017, Pham was one of the best hitters in the National League and had a stretch where he was a legitimate MVP candidate. The Rays are hoping for the same Tommy Pham to emerge as they continue the rebuilding process at Tampa. The Rays are currently sit at .500 with a 53-53 record, and the Cardinals are 54-52.

Why Did the Cardinals Trade-Off Pham?

The Cardinals originally had an outfield of Tommy Pham, Randal Grichuk, and Stephen Piscotty. Said three players have been traded by St. Louis. Many baseball fans, including myself, were very confused by the move and wonder why the Cardinals would want to trade him. There is no “bad blood” between the Cardinals’ front office and Pham; as far as fans are concerned. Even when they failed to reach an agreement on a contract extension earlier this season. Time will tell if this was a beneficial move for either club, but at the moment, this is one of the more interesting moves of the 2018 Trade Deadline.

Red Sox Acquire Ian Kinsler From The Angels
Chris Archer Traded To The Pirates For Meadows And Glasnow
%d bloggers like this: