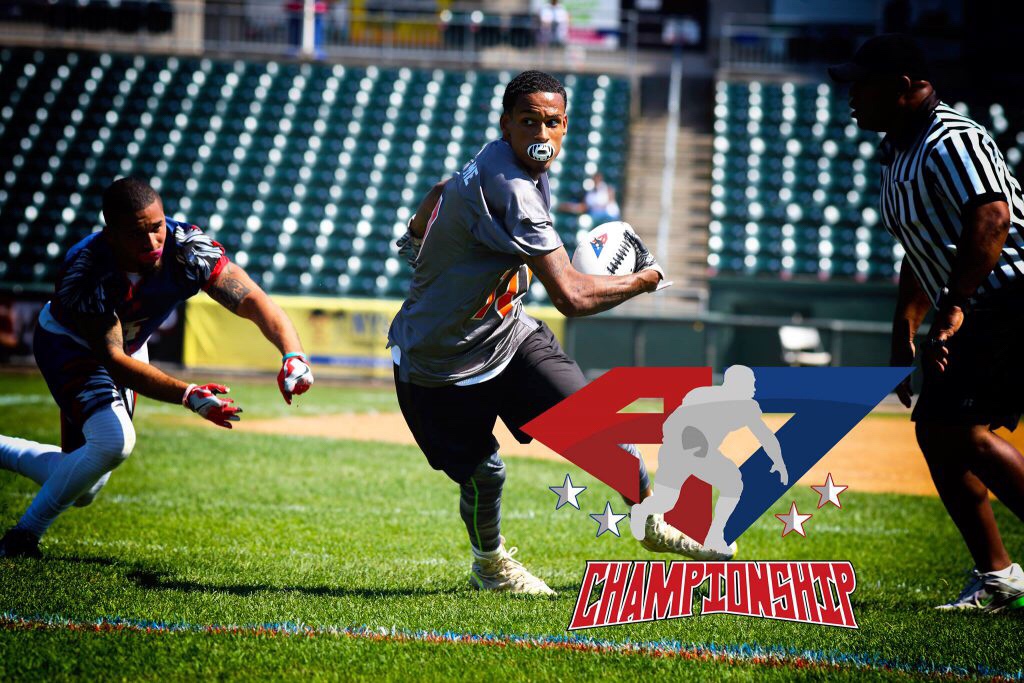 Every new business needs support from the people who were able to make it to the big time. Former NFL players; Kam Chancellor, Mike Vick, and Chad Ochocinco are publicly endorsing the A7FL. The A7FL is gaining significant support, and this could be what brings the league to the next level. And I mean come on its padless football. What could be more thrilling and exciting to watch than that? Going into their fourth season since inception in 2014. The A7FL is making a lot of noise in the short time they have been around.

Former NFL Players and Their Impact On The A7FL

Of course, having anyone of any professional platform promote your business is a great thing. However, what could this bring to the table in the sense of; more fans, sponsors, and money. Something like this can take off in an instant, or it won’t take off at all. However, with the type of players backing your organization, it’s a safe bet that it will do a lot of good. Like I said they’re still a very young league and may need time to grow. However, this is an excellent start to what could be the next big thing.

How Can The A7FL Capitalize On The Endorsements?

When NFL players will endorse your organization for free. All of them stating how savage the league was and that it takes you back to backyard football. Which is something I feel a whole lot. Being someone who played a ton of backyard football in my day. However, the best way for the A7FL to build on this maybe has them out for an autograph signing. Or, even better yet have them compete too! I’m sure a lot of people would love to see Bam Bam(Kam Chancellor) laying people out with no pads or helmets.

Whatever happens though, the A7FL is gaining support and won’t be surprised if it becomes mainstream.