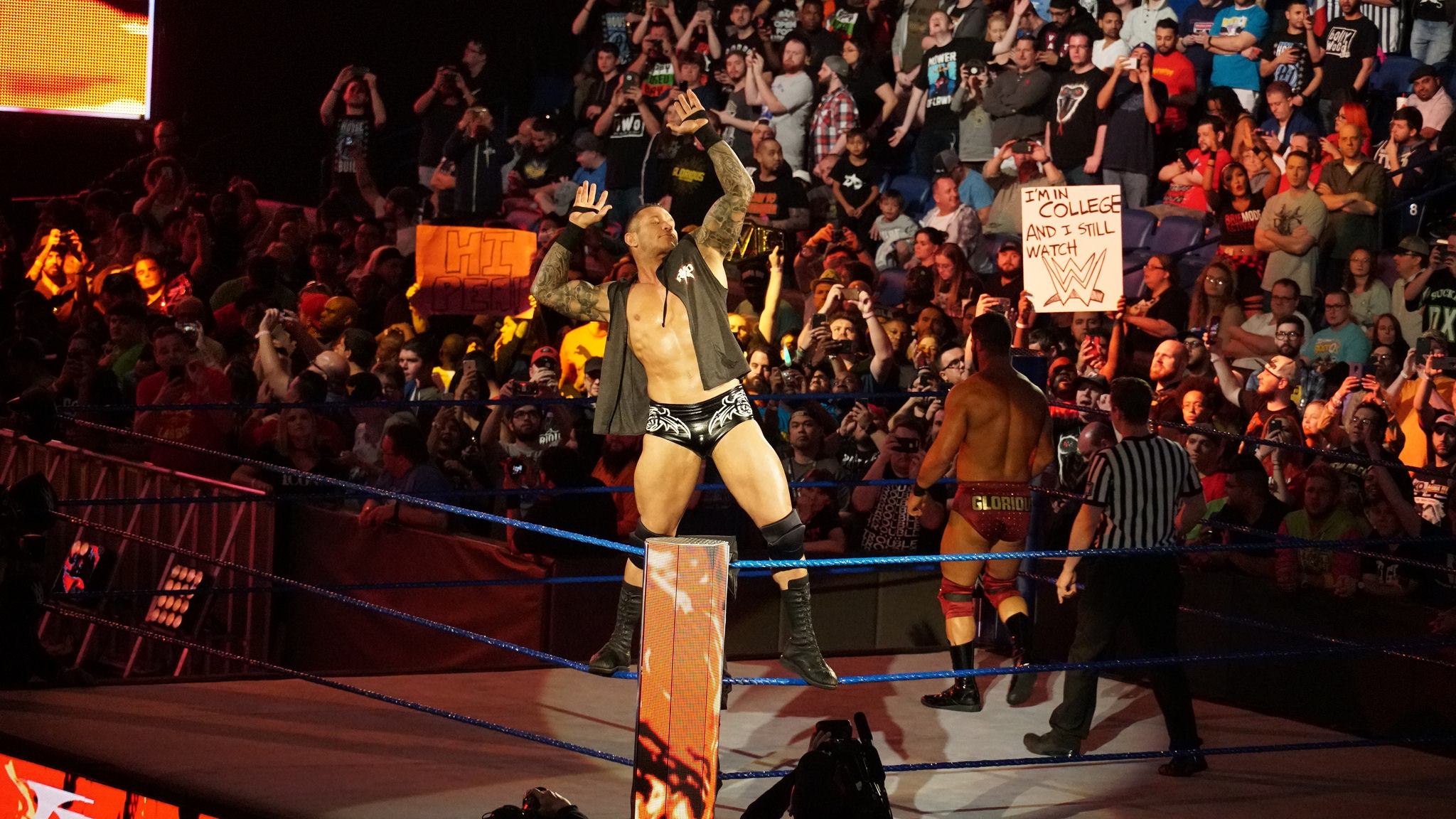 Tonight was Extreme Rules! WWE’s most extreme Pay-Per-View of the year was in Pittsburgh this year.  One of the many matches on tonight’s card was the United States Championship Match between Jeff Hardy and Shinsuke Nakamura. When at their best, both superstars are main event talent. So, fans were excited to see what kind of match they produce. Unfortunately, fans didn’t get much of a chance to see them. Furthermore, the return of an injured superstar lasted longer than the match

Moments after both made it down to the ring, Nakamura hit Hardy with a low blow from behind. Despite being in serious pain, Hardy told the referee to ring the bell. After the bell, Nakamura wasted no time to deliver a Kinshasa to Hardy for the victory.

While Nakamura is celebrating, Randy Orton’s music hits. Shortly after, the Viper made his way down the entrance ramp. Once in the ring, Orton stared down Nakamura who was standing on the announce table. After breaking his stare, Orton turned his attention to Hardy. Orton grabbed Hardy by the legs and proceeded to stomp him in the crotch and walked back up the entrance ramp; leaving Nakamura, the fans in the arena, and everyone watching at home wondering why?

Hopefully, this question is answered on Smackdown Live on Tuesday Night. Hardy has already requested his US title rematch for this Tuesday so this storyline will continue to progress shortly. Is Randy Orton coming for the US title? Or is Randy Orton coming for Jeff Hardy after losing to him in his last appearance? These questions should be answered sooner rather than later.

Bullet Club and The Elite Split at G1 Special
Yes! Yes! Yes! Daniel Bryan To Resign With WWE?
%d bloggers like this: