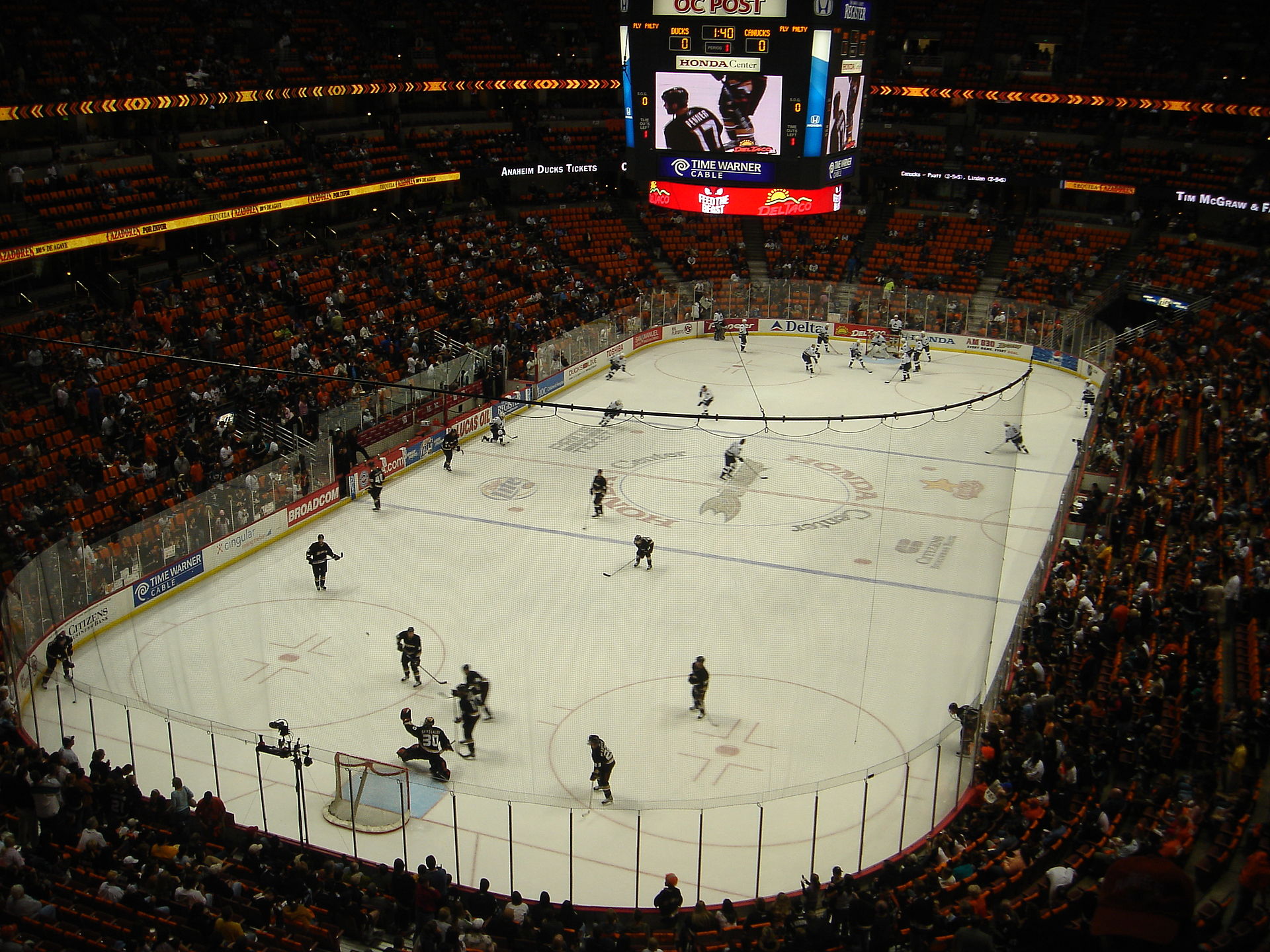 Scott’s No. 27 will be retired prior to the game against the Washington Capitals on February 17; after five seasons with Anaheim. Previously, the New Jersey Devils retired Scott’s No. 27 on December 16, 2011.  Niedermayer will be the eight-player in NHL history to have his number retired by two NHL teams. He will be joining:

Niedermayer was with the Ducks franchise from 2005 to 2010, and was the captain of the Stanley Cup Championship team in 2007. That same year he won the Conn Smythe Trophy as playoff MVP. He had a total of 264 points in 371 games with Anaheim; 60 goals and 204 assists. Additionally, he had 34 points from playoff games, eight goals and 26 assists. Scott was inducted into the Hockey Hall of Fame in 2013.