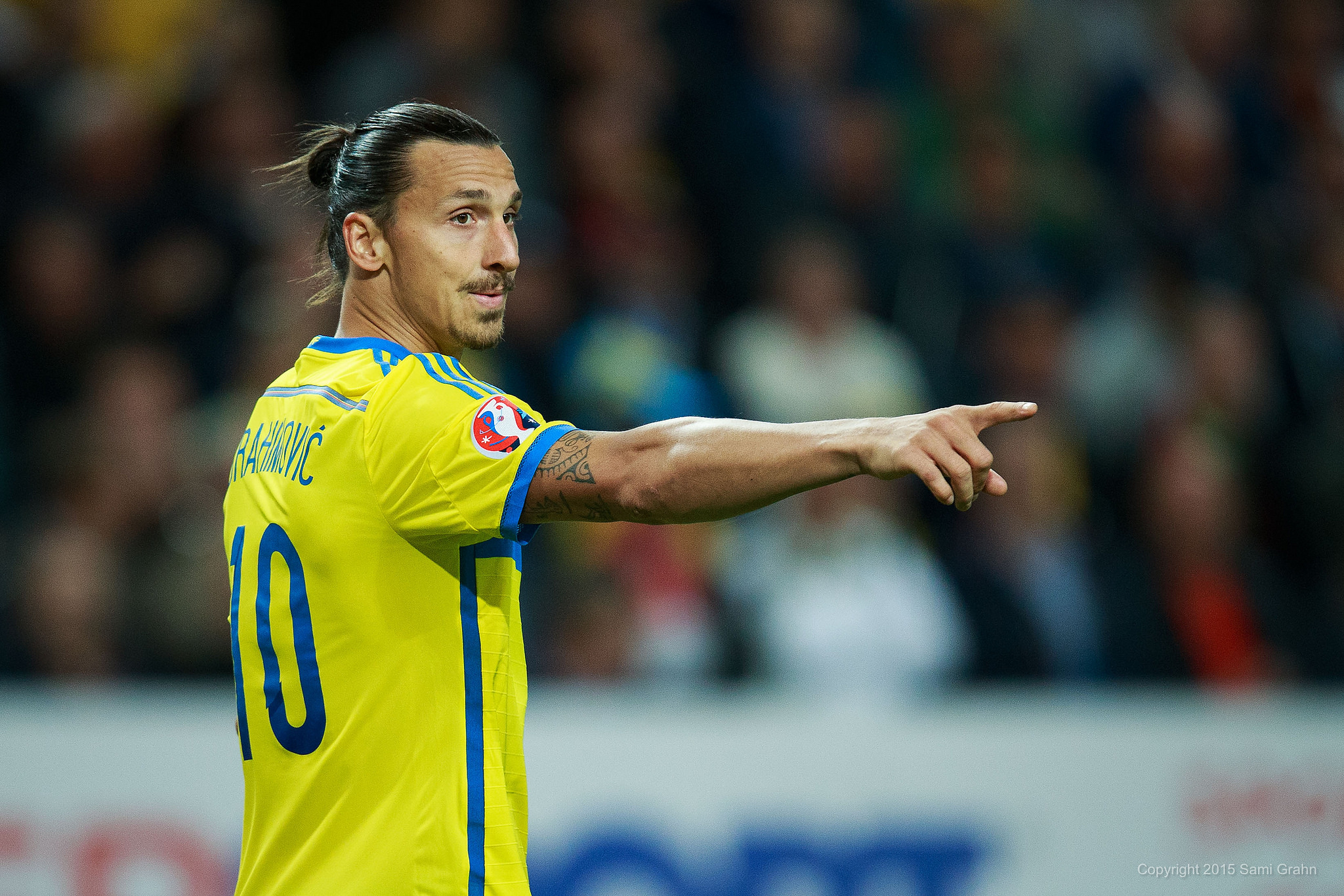 Solna, Sweden – Sweden confirms LA Galaxy forward Zlatan Ibrahimovic will not be at the 2018 World Cup in Russia. This comes days after the striker indicated that a World Cup without Zlatan would not be a World Cup.

The 36-year-old veteran hinted a desire to come out of retirement and join Sweden at this year’s World Cup in Russia. However, a statement from the Svenska Fotbollforbundet (SvFF) released on Thursday ruled out any chance of a return for Ibrahimovic.

“Zlatan Ibrahimovic is therefore, for the same reason as previous national team gatherings, not a candidate for the World Cup squad that coach Janne Andersson will present on May 15.

Ibrahimovic retired from international soccer two years ago, having won 116 caps with 62 goals.

Sweden open their World Cup Group F campaign against South Korea on June 18. They will face Germany and Mexico later that month.

Alex Oxlade-Chamberlain Ruled Out Of Season And World Cup
Isco, Carvajal Will Potentially Miss Return Leg Against Bayern
%d bloggers like this: