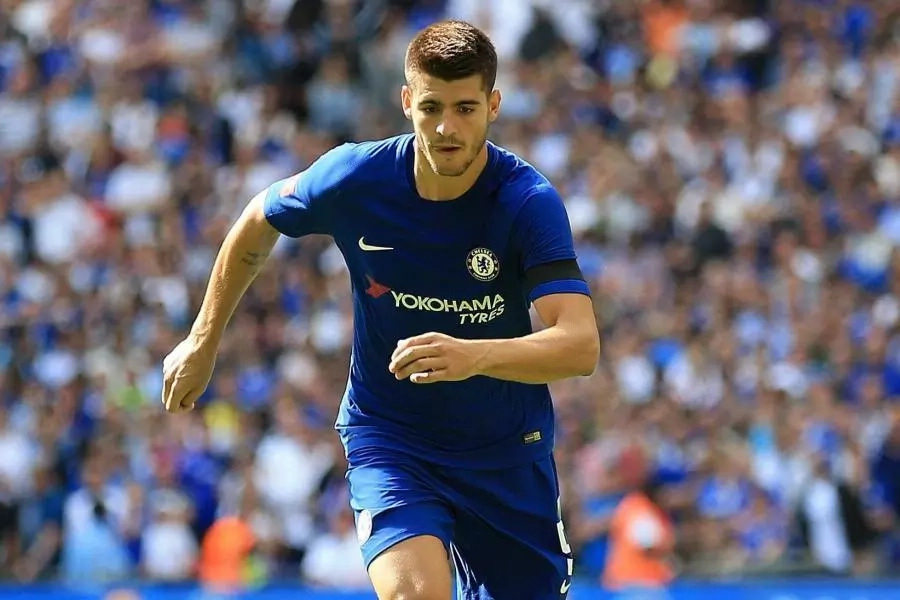 Madrid, Spain – For some time Alvaro Morata has been unhappy with his playing time with Chelsea. Atletico Madrid, however, is thinking of Morata to replace Antoine Griezmann this summer if he leaves.

The former Real Madrid striker was already a target for Bayern Munic and Juventus. But, Atleti boss Diego Siemeone sees him as a possible replacement for the French striker.

Morata arrived at Stamford Bridge after a successful year in the Spanish capital as he was coming off the bench and scoring. Though he started well with six goals and two assists in his first six Premier League games, his form dwindled since. On top of this, Chelsea signed Olivier Giroud over the winter transfer period from Arsenal. Chelsea boss Antonio Conte has seem more keen of the Frenchman than the 25-year-old striker.

Simeone knows well that Griezmann will possibly leave this summer, leaving a gap on his offense. Additionally, the club has decided against keeping Fernando Torres.

The Colchoneros though, are not only contemplating Morata, but have considered Celta Vigo Iago Aspas.

Morata is a known Real Madrid fan but played in the youth levels of Ateltico Madrid and would be keen to returning home, Madrid.