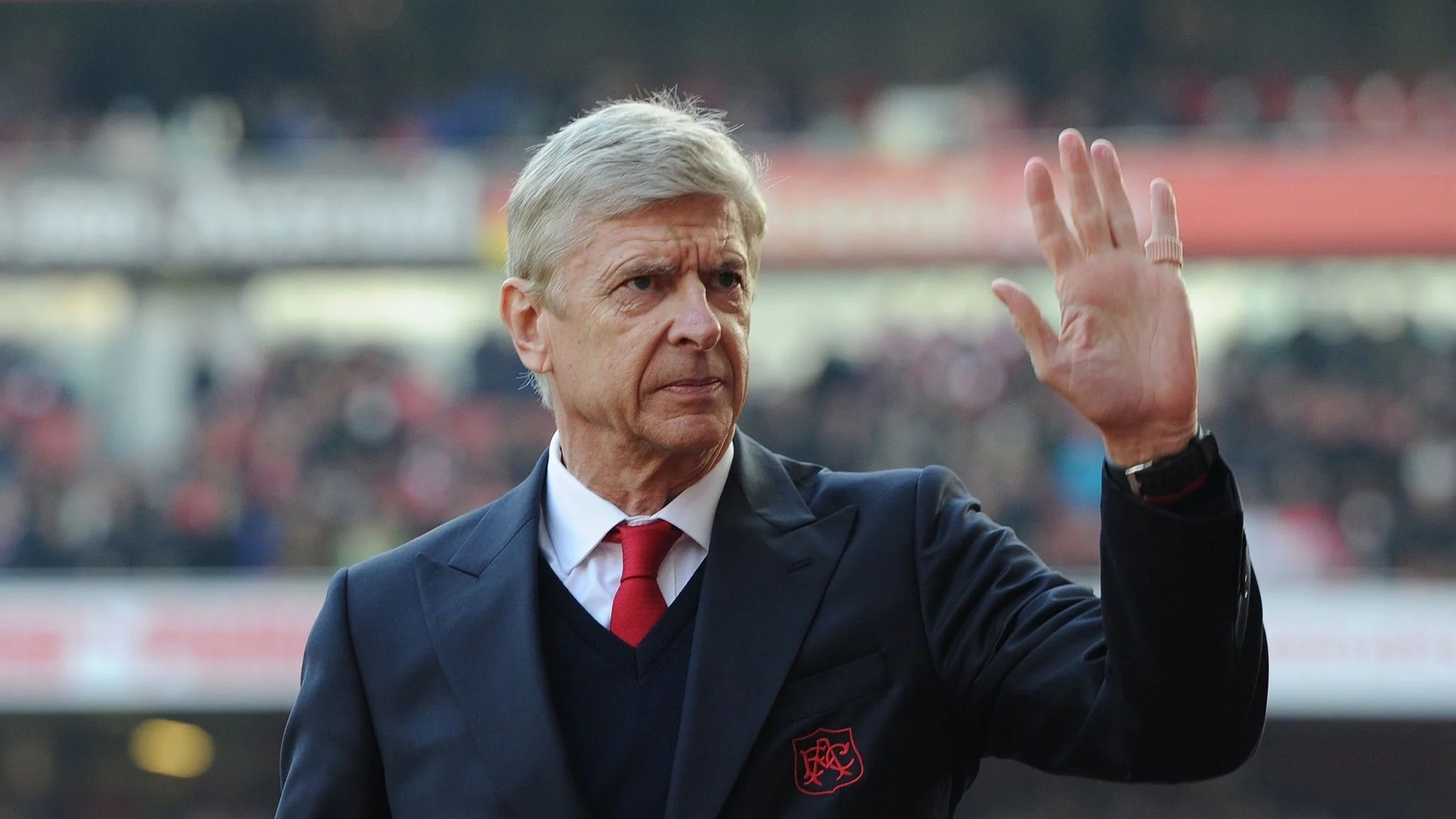 London, England – After several months of scrutiny, Arsene Wenger leaves Arsenal after 22 years at the helm of the club. Since taking over in 1996, Wenger has brought much success winning three Premier League titles and seven FA Cups.

“I am grateful for having had the privilege to serve the club for so many memorable years,” said Wenger. “I managed the club with full commitment and integrity.

“To all the Arsenal lovers, take care of the values of the club.”

Arsenal say a successor will be appointed “as soon as possible”.

The French manager leaves the club after two unsuccessful years. The Gunners currently are in sixth place and will miss the Champions League for the second straight year.

The 68-year-old strategist is the longest serving manager with a record of 823 games.

Perhaps the frontrunner would be Tuchel who simulates the characteristics of Wenger and what Arsenal is looking as far as tenure.

Tebas: “It Would Be Verbal Violence To Whistle The Anthem”
Gareth Bale to Manchester United
%d bloggers like this: