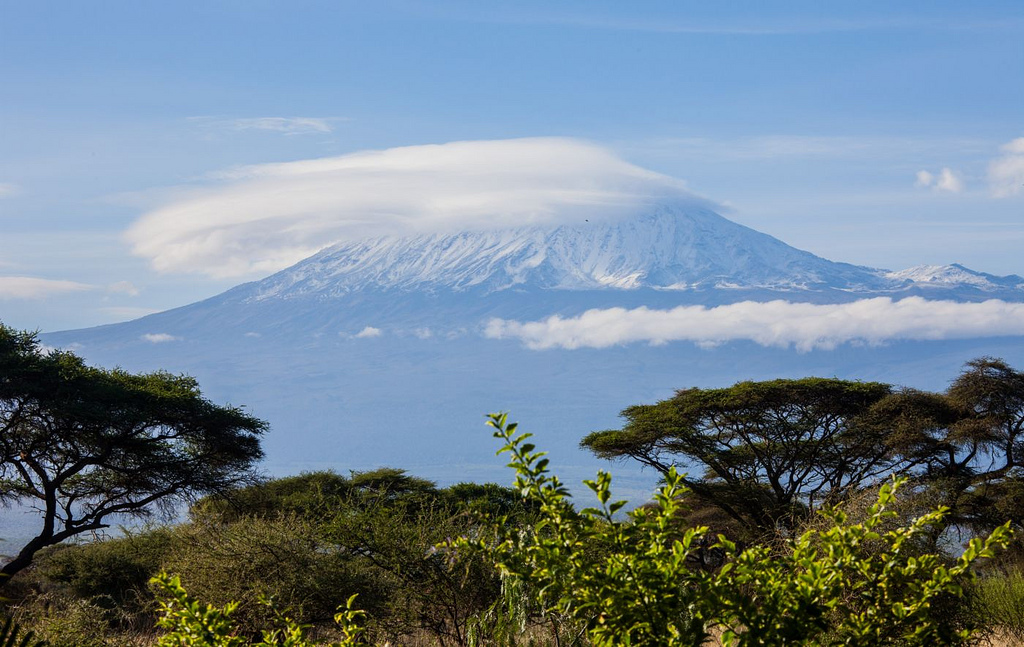 On Tuesday, the Chris Long Foundation announced the 2018 Conquering Kili class. Additionally, the third-annual climb of Mount Kilimanjaro is part of Long’s Waterboys initiative. Nevertheless, Conquering Kili brings NFL athletes and military veterans together not only to summit the highest peak in Africa but also to raise funds and awareness for the clean water crises communities in East Africa are faced with today.

Ultimately, the fundraising goal for this year’s Conquering Kili class is $150,000 and fund two new sustainable water wells in Tanzania. Also, combined, the 2016 and 2017 participants raised more than $275,000 and built four wells.

“Conquering Kili has established itself as a program that goes beyond football and the battlefield to allow Nate and my respective peers to come together in a team environment and continue our commitment to service. I couldn’t be more excited about the group we have this year; the entire team is energized and ready to reach the summit and make a real difference for the people of Tanzania.” – Chris Long, Conquering Kili Co-Captain

The 2018 Conquering Kili class includes two firsts for the program. Along with Long, there will be a second active NFL player joining the team, Connor Barwin. Also, Barwin is currently an outside linebacker for the Los Angeles Rams. For the first time, the unit includes a member that is neither a military veteran nor a football player. Additionally, Justin Wren, a professional mixed martial arts fighter, will make the journey as well. Wren is a competitor in the Bellator MMA Heavyweight Division.

This article was originally written by former TSJ101SPORTS NFL Department Head and writer Chami Hughes. Due to systems modalities, the article has been assigned to the author tag designation “Former Writers”.

NFL Training Camps For 2017
Central Arkansas Cornerback Tremon Smith Would Be An Ideal Fit For The Eagles
%d bloggers like this: